The VLP-16 lidar consumes around 8 watts and gives pretty good pointclouds. So I decided to mount it on a small platform which could eventually be used as an autonomous delivery concept. 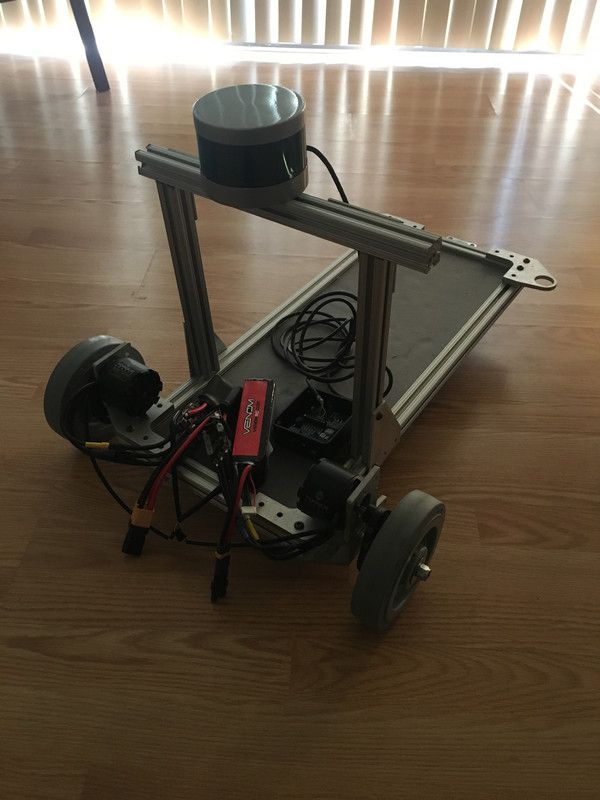 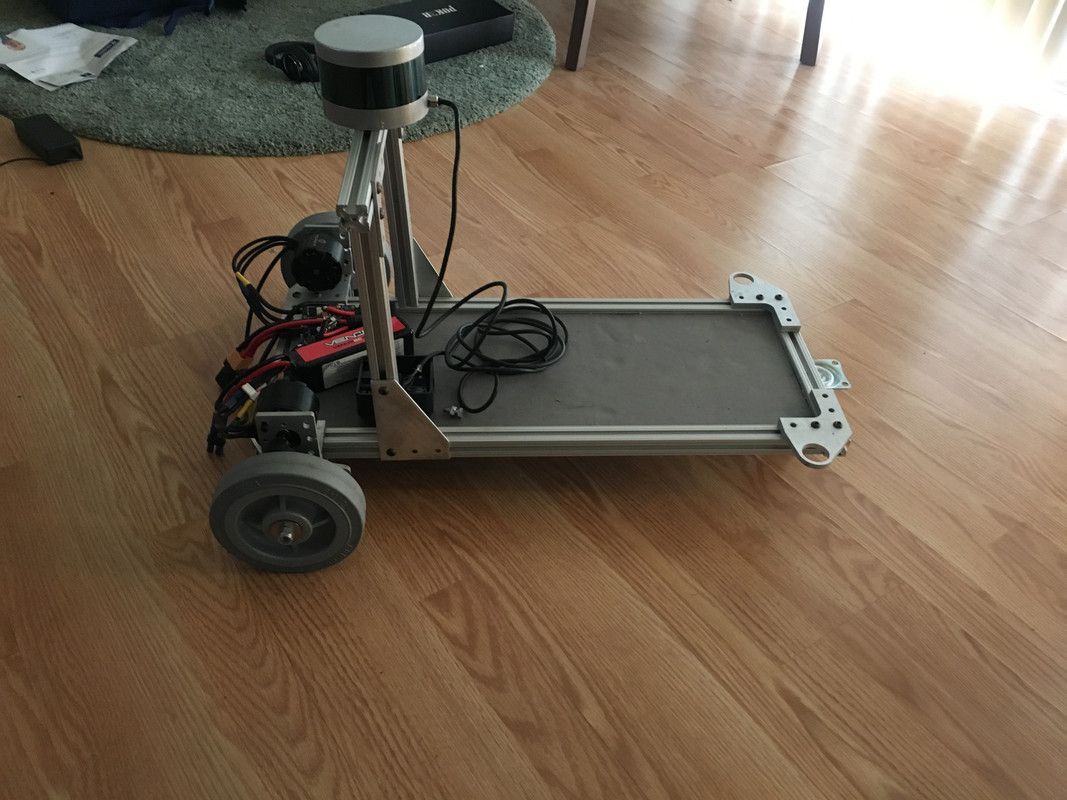 I continued to experimented with a bunch of different sensor suites and platforms during the entire summer.

I made a variant platform based on the Yujin Kobuki designed to work well indoors. It used the kinect for RGBD data instead of the lidar. 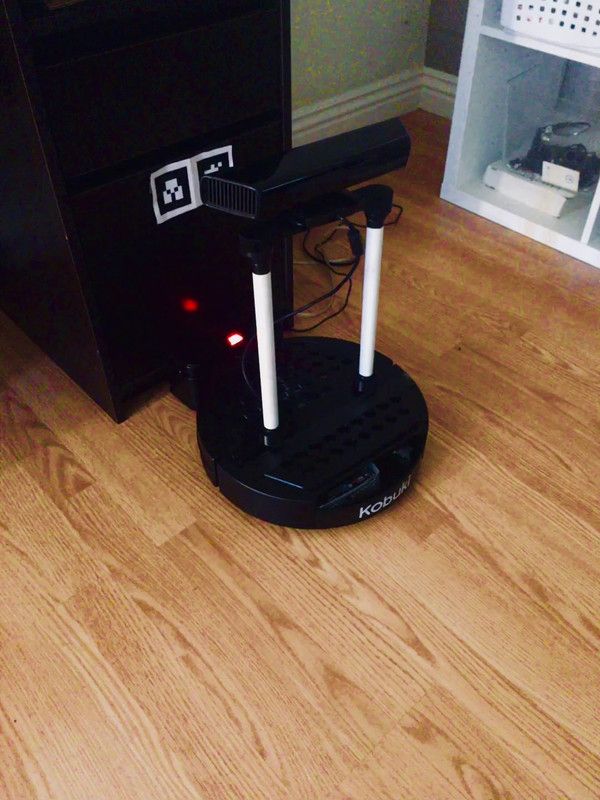 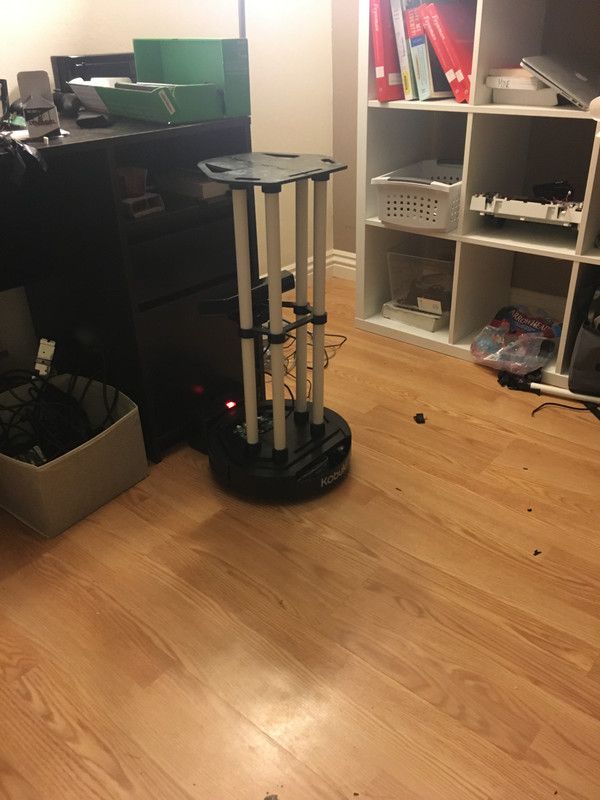